Praise be to the God and Father of our Lord Jesus Christ! In his great mercy he has given us new birth into a living hope through the resurrection of Jesus Christ from the dead, and into an inheritance that can never perish, spoil or fade. This inheritance is kept in heaven for you… 1 Peter 1:3-4

I recently committed to reading through the Bible. Before you are tempted to be impressed, you should be aware that in the 50 years since I asked Jesus to be my savior I have never done it. I have read the majority of the Bible, many portions multiple times, but have never read the entire body of scripture from beginning to end. So recently when I stumbled across a copy of The Bible in 90 Days, shame and the dare inherent in the title compelled me to try. Ninety plus days later, I am finishing the book of Numbers, so it may be more like The Bible in 900 Days. But the whole idea is to read it, right?

Here is one tidbit from my journey thus far…

The plot of Israel’s story is rife with twists and turns, heroes and villains, blessing and curses, disappointment and victory, and dozens of mysteries to occupy a curious mind.

One curiosity that has puzzled me for some time is the whole mess between Jacob and Esau (Genesis 25-27). Jacob, who was preceded by his father Isaac and grandfather Abraham, was born second and, according to the inheritance laws, not the recipient of the special blessings and portion reserved for the firstborn son.  But this was no ordinary family. From the very beginning the family dynamics were notably dysfunctional and included favoritism, jealousy and trickery; culminating in the outright deceit that led to Jacob receiving the blessing rightfully belonging to his brother. Ultimately, Jacob becomes the blessed father of the twelve tribes of Israel.

Surely God’s providence was at work in choosing the patriarch of His chosen people. However, the story begs one nagging question, Why Jacob over Esau? Esau was, after all, the firstborn son and rightful heir of Isaac. So what did Esau do that was so severe as to cost him the coveted blessing? I believe the key is found in one phrase: “Esau despised his birthright.”

Our understanding of that phrase is easily skewed by our modern usage of the word despise; a word we normally use to mean outright disdain, rejection or hatred —all pro-active emotions.

However “despise”, as I discovered in utilizing a dictionary (who knew?), can also mean to simply disregard. I believe this was the essence of Esau’s offense —it was a fundamental issue of passivity. All that is required to disregard something is to give it little or no thought, to treat it as nothing, to devalue by simply not placing value on it.

No doubt both brothers grew up hearing the story of how their grandfather Abraham was called out from the land of Ur and given the promise by God that his decedents would become a great nation. Certainly both of them would have heard how God blessed their grandfather immensely, building his wealth to that of a nobleman. Both would have been told stories recounting the various miracles demonstrating God’s faithfulness to the family and reaffirming His plan for them. And both, SHOULD have understood the incredible legacy into which they were born; in particular the important role and blessing in store for the firstborn son.

Yet, apparently Esau thought so little of that blessing, that he was willing to give up his entitlement to it to appease a momentary hunger. He valued his belly, the lust of his flesh, over inheritance of the promise made to Abraham. His careless behavior proved that he despised the privilege of his own destiny.

Jacob, on the other hand, highly prized the inheritance of the promise. He had the wisdom to see the family legacy for what it was and longed for the blessing his foolish brother would so carelessly toss aside. He got it – being father to a nation that was chosen by the almighty Jehovah, to glorify Him and make Him known among the nations. Jacob was willing to do whatever it took, even wrestle with an angel, to be the recipient of God’s favor.

What about us? Are we more like Jacob or Esau? Do we comprehend what it means to be chosen? Do we embrace and cherish our position as a child of inheritance, joint heirs with Jesus Christ and destined for glory? Or are we more like Esau; given new birth into our heavenly family, the recipients of immeasurable spiritual blessing, but foolishly despising our birthright?

…lest there be any fornicator or profane person like Esau, who for one morsel of food sold his birthright. For you know that afterward, when he wanted to inherit the blessing, he was rejected, for he found no place for repentance, though he sought it diligently with tears.  Hebrews 12:16 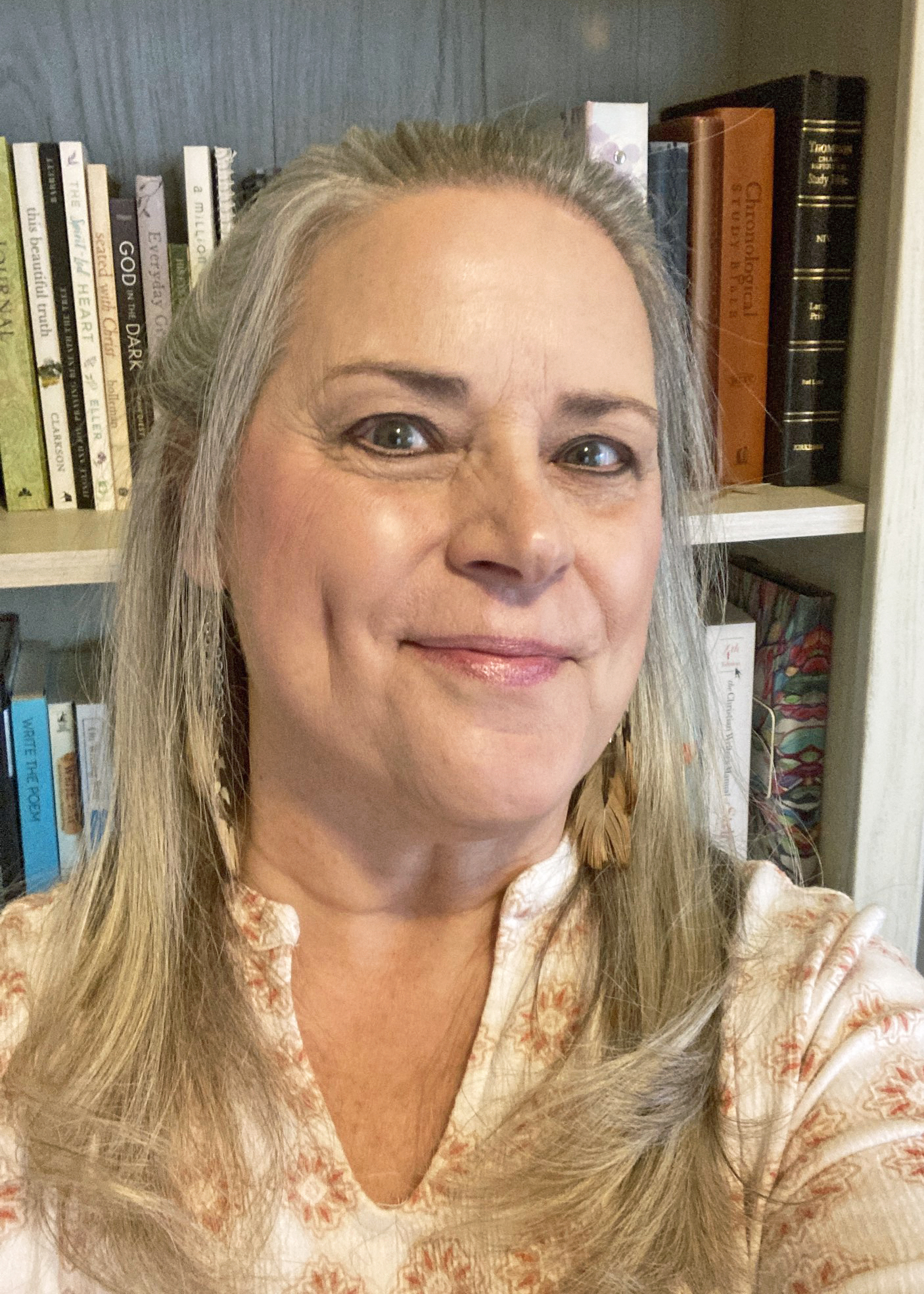 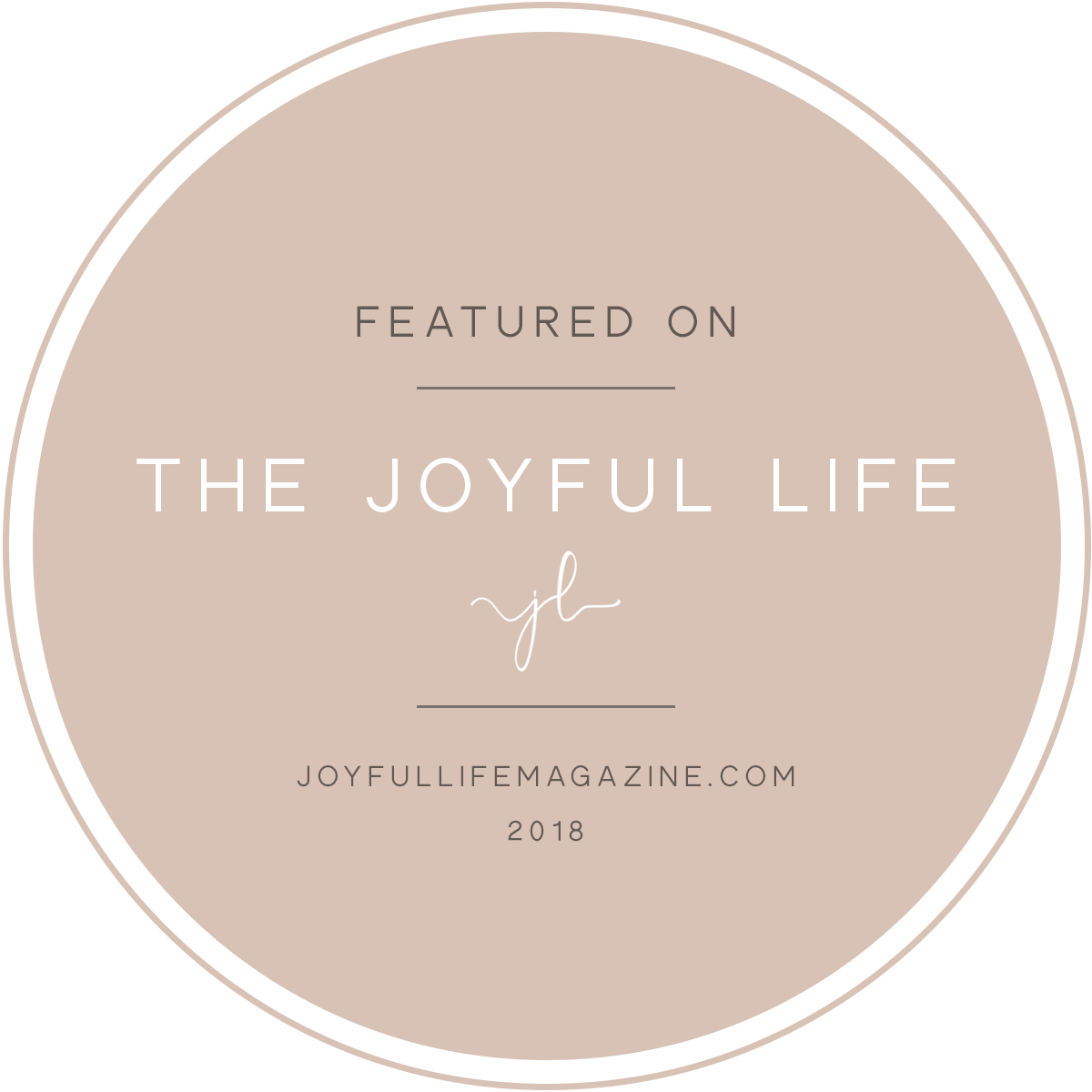