I got a call from my oldest daughter yesterday. She needed to vent a bit of frustration over her oldest step-daughter’s choice to separate herself from her father.

Though just a child, she has mustered all of her resources and mule-like fortitude to erect a wall between herself and her daddy. Spewing words of anger and resentment at every opportunity, she is inflicting wounds without regard. It is as though all of the love and sacrifice poured into her life by her father, step-mom and little sister has been erased from her memory card.

My heart weeps for my son-in-law who is mourning the loss of intimacy with his child, for my daughter who risked the costly investment of ‘adopting’ her as her own, and for the little sister severed from her sibling relationship as collateral damage.

Moreover, my heart weeps for the eons of mothers and fathers who have stood on the shore as their own prodigals, fueled by the winds of rebellion and blind determination, set sail on the very same sea. Abandoning the love and wisdom that has safely guided them, they chart a course of self-destruction.

I happen to be one of those mothers. I have a prodigal child who has not yet tired of wallowing in the mire.  Yet if I am truly honest, I have also been that child; perhaps not with my earthly parents, but certainly with my heavenly Father. I have recklessly sailed on those same waters more than once, choosing estrangement over intimacy with the perfect Father, who loves me with unconditional, eternal and unfailing love.

I’m not alone. I share this wayward heart with all of humanity, which is why God spoke these words through the prophet Isaiah:

We all, like sheep, have gone astray, each of us has turned to our own way; and the Lord has laid on him the iniquity of us all.  Isaiah 53:6

Yet the same scripture tells me that the charges against me were laid on Jesus. He took them to the Cross where they were crucified and buried with Him. Through His gift of grace, despite my prodigal nature, I can stand before my Father without accusation or shame. I am forgiven.

No longer a stranger—I am His BELOVED! 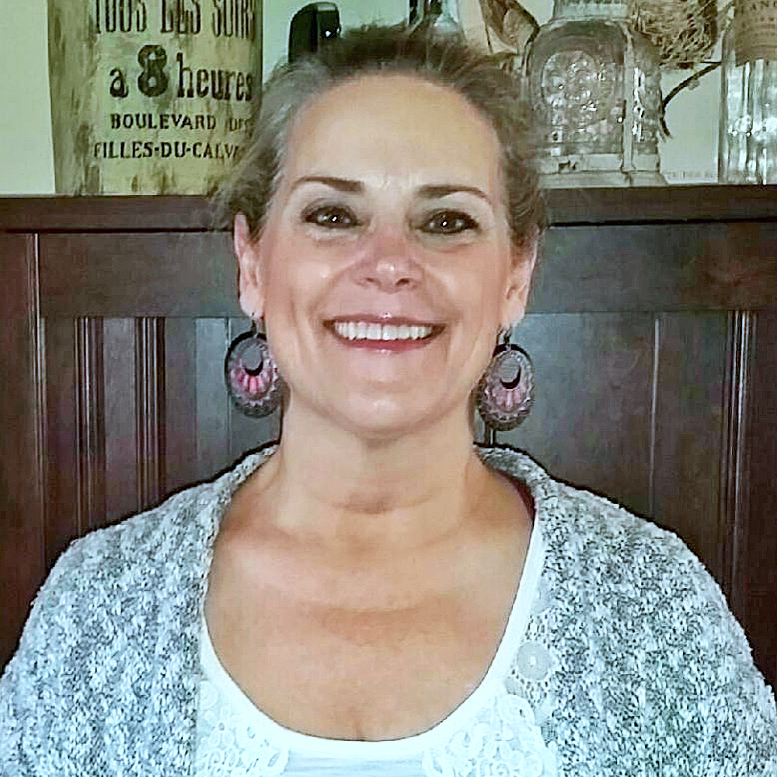